I don’t see clearly, what now? 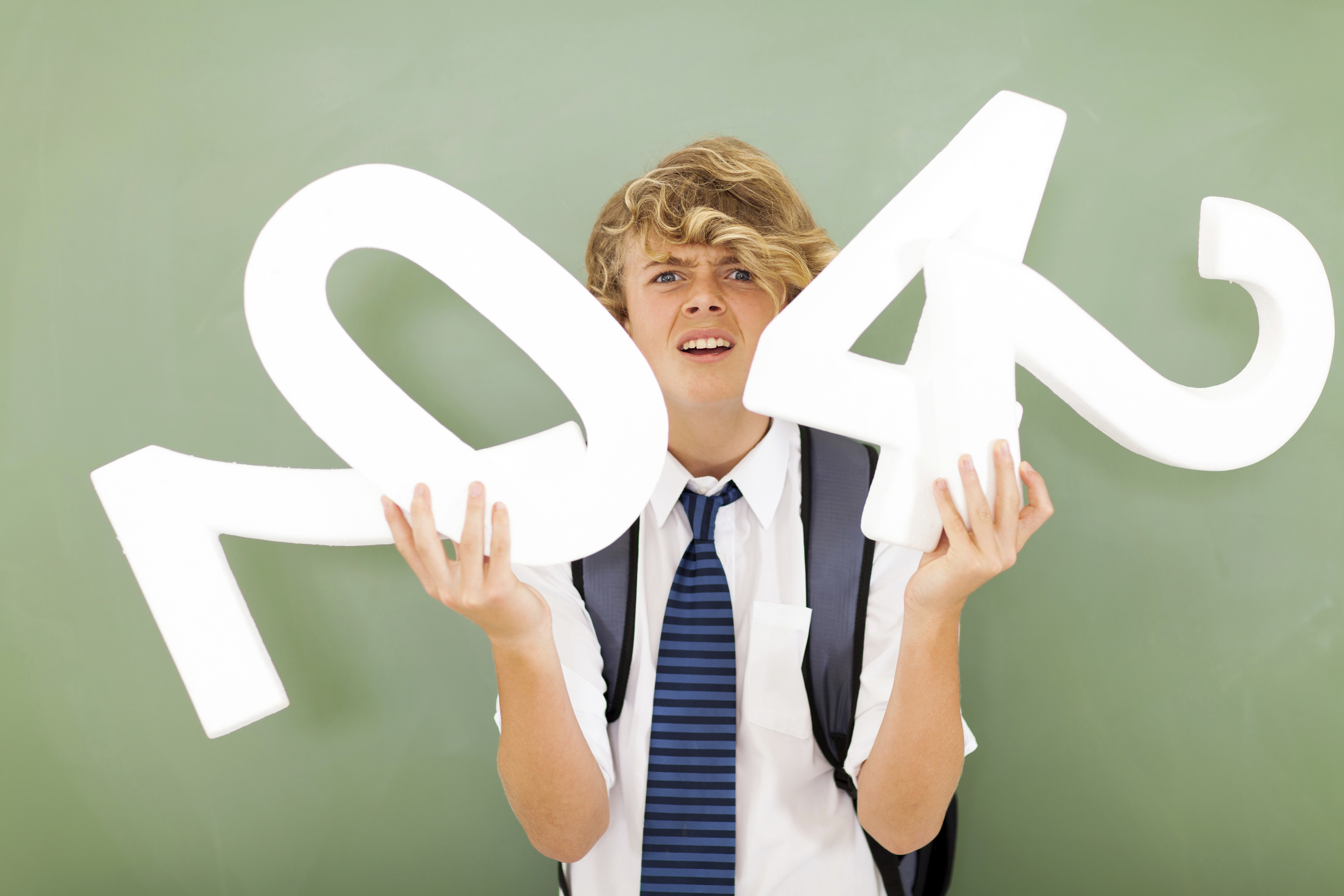 In today’s society where everything is moving at a faster pace, knowledge is often a mere click of a button away and humankind is becoming more intellectually advanced. With this increase in intellectual advancement, there seems to also be an increase in the ‘dys’s’. These terms are used more and more frequently but what exactly do they mean?

The prefix ‘dys’ is derived from Greek and refers to that which is bad or impaired (Stark, 2010).

In this article, the ‘dys’ that has an influence on reading and spelling, will be discussed in more detail.

Dyslexia is described by Stark (2010:7) as a neurological-functional problem as a result of a minimal brain dysfunction and/or differential brain dysfunction, which manifests as a specific learning disorder relating to an inadequate ability to decode, encode and apply.

This process can be diagrammatically explained as follows:

The term sensory-motor is used in physical development, which forms the basis for the child’s overall development. Sensory refers to the senses and motor to the muscles. All information from the environment is taken in through our senses – touch, smell, taste, hearing and sight (De Jager & Victor, 2013). This information is taken to the brain via the inside senses, where it is then processed. This processed information must then travel via the inside senses to the muscles – which must then react. Whenever any label contains the prefix ‘dys’ it means that the flow of information is severely disrupted – either between the input and processing phase or between the processing and output phase (De Jager, 2009). This then results in the child experiencing problems with learning.

The inside senses are the senses that react to sensations and stimulation that occur inside the body.

What this means is that before a child can be diagnosed with dyslexia, his/her sensory, perceptual, cognitive and motor skills must be SUFFICIENTLY developed. And this is where parents play an important role.

Take note also that a child with a dominant left eye can also display signs of dyslexia as a result of the left eye’s natural propensity to read from right to left (De Jager, 2009).

A multi-disciplinary approach from several professions is important when investigating reading disability or any other conditions that are prefixed with ‘dys’.

Mind Moves® and other activities for conditions that begin with ‘dys’

Mind Moves (De Jager, 2009) is a movement programme that parents and teachers can utilise on a daily basis to develop brain pathways which can help learners improve their reading and spelling skills.

The following Mind Moves for reading and spelling skills can be done daily, 3 times per day, if possible.

This exercise  re-establishes the electrical flow via the vagus nerve (to the speech organs and stomach) to help relax butterflies and talk with ease.

This move develops the near senses, auditory processing, auditory perception as well as receptive language ability.

This move stimulates the visual, auditory and kinesthetic receptive ability, while crossing the midline to integrate the left and right parts of the brain and body. It develops eye-hand coordination and visual integration.

Keep the head straight. Look at one thumb, held at elbow distance from the eyes. Move the thumb to the left (at nose level), and then slowly to the right, crossing the visual midline. First do this with the eyes closed, imagining the position of the thumb. Open the eyes and check whether the eyes and thumb are in the same position. Repeat five times. Then repeat five times with eyes open. Repeat exercise with thumb held up and eyes turned up into a visual position (without turning the head), first with eyes closed and then with eyes open. Repeat the exercise with the thumb and eyes down into a kinesthetic position, first closed and then open. Rub the hands together briskly and place the warm palms over the eyes to relax them.

This move stimulates easy transition between visual, auditory and kinesthetic learning. It promotes eye-hand coordination  and crossing the lateral midline. 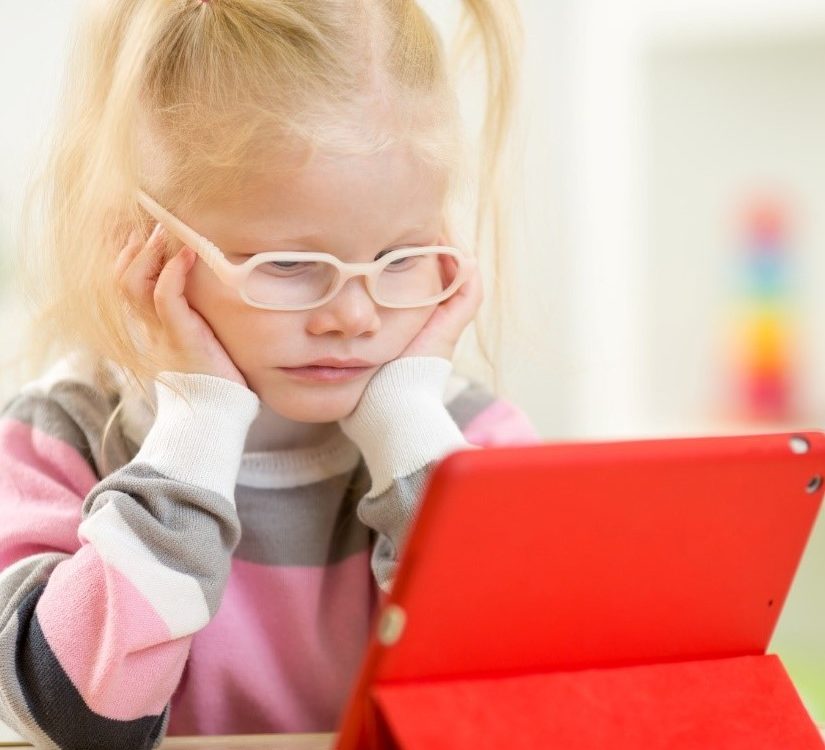 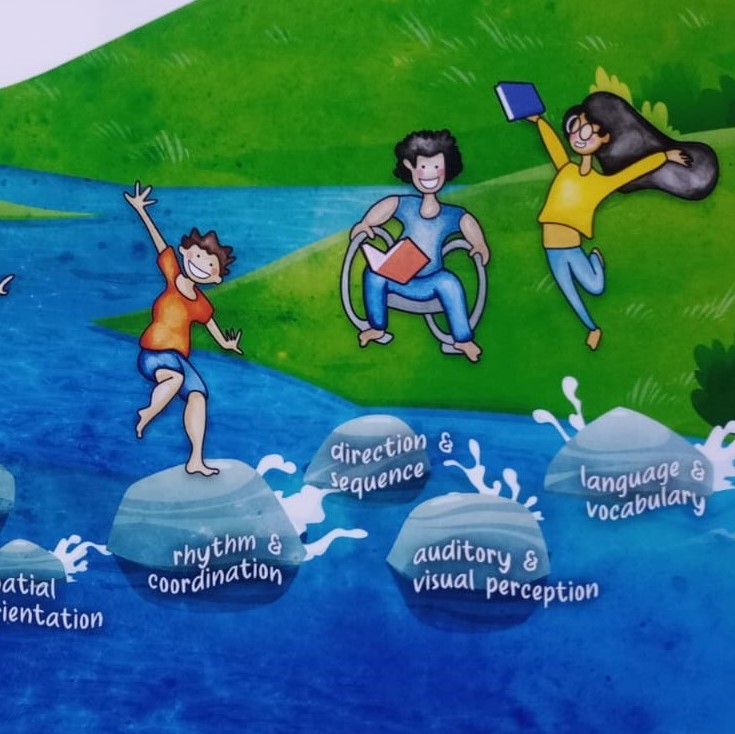